Eastern Suburbs Montessori Primary School celebrated its 25-year anniversary in 2021. Many current and past families attended the celebrations held at our school on Sunday, 4 July 2021. 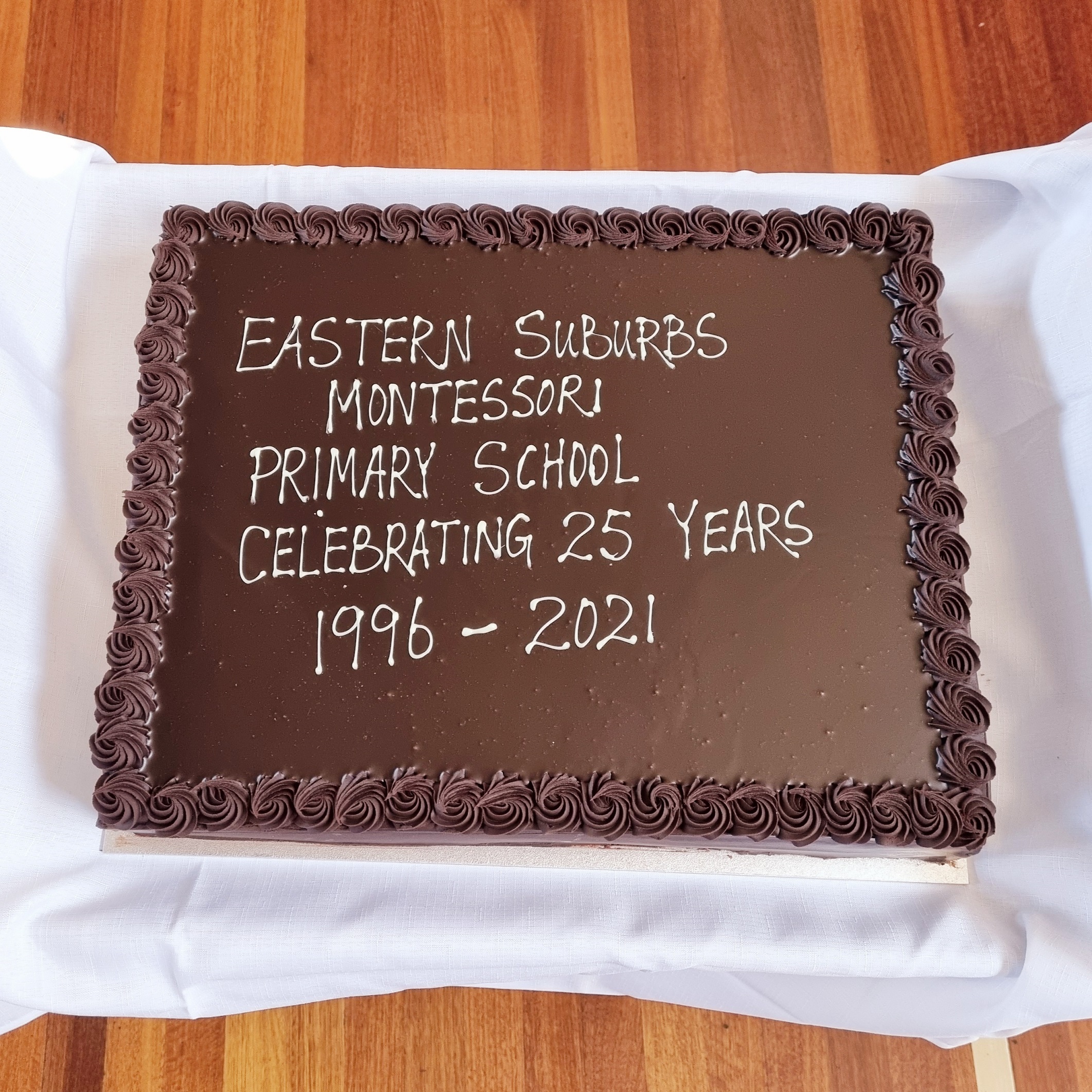 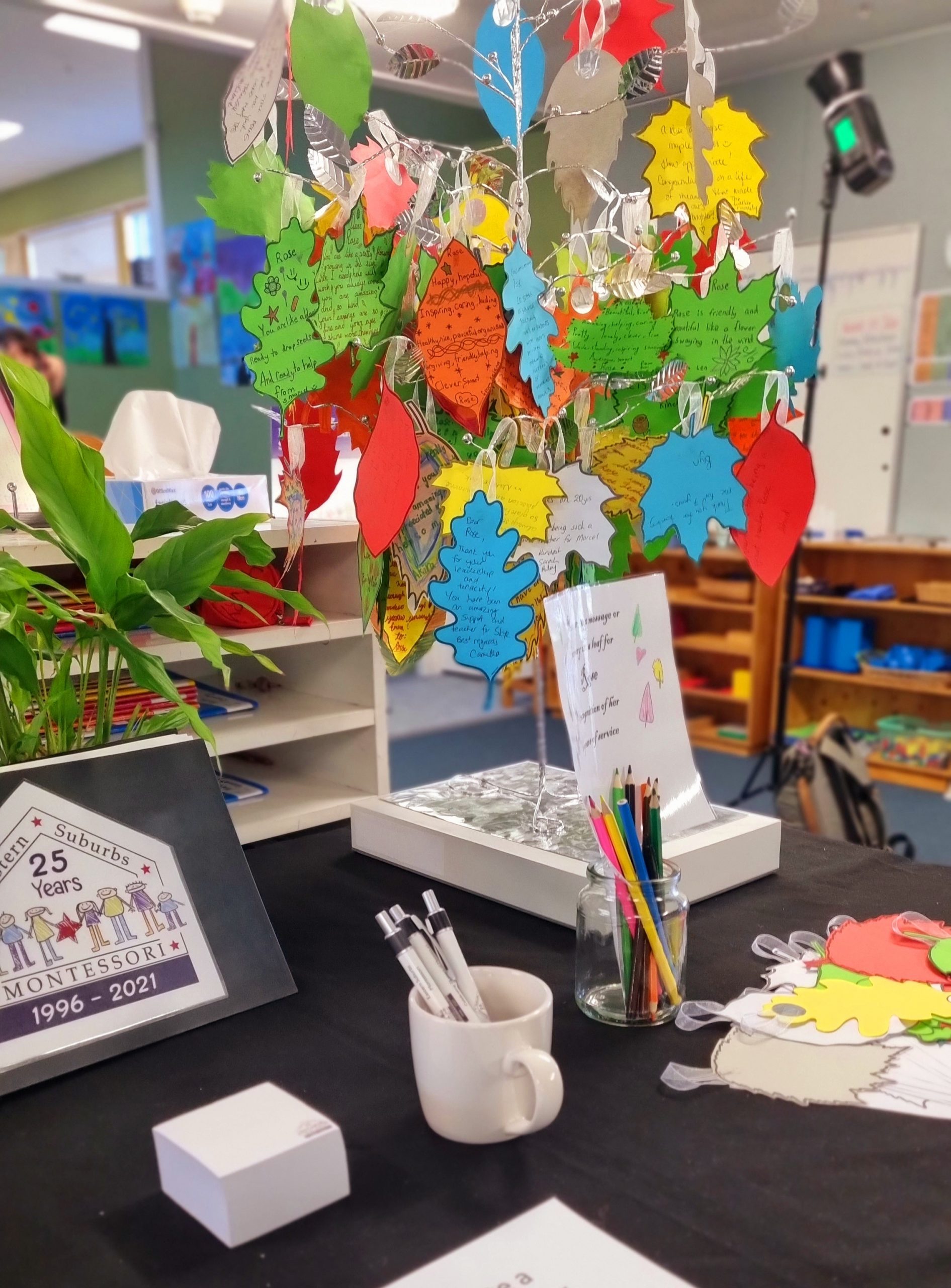 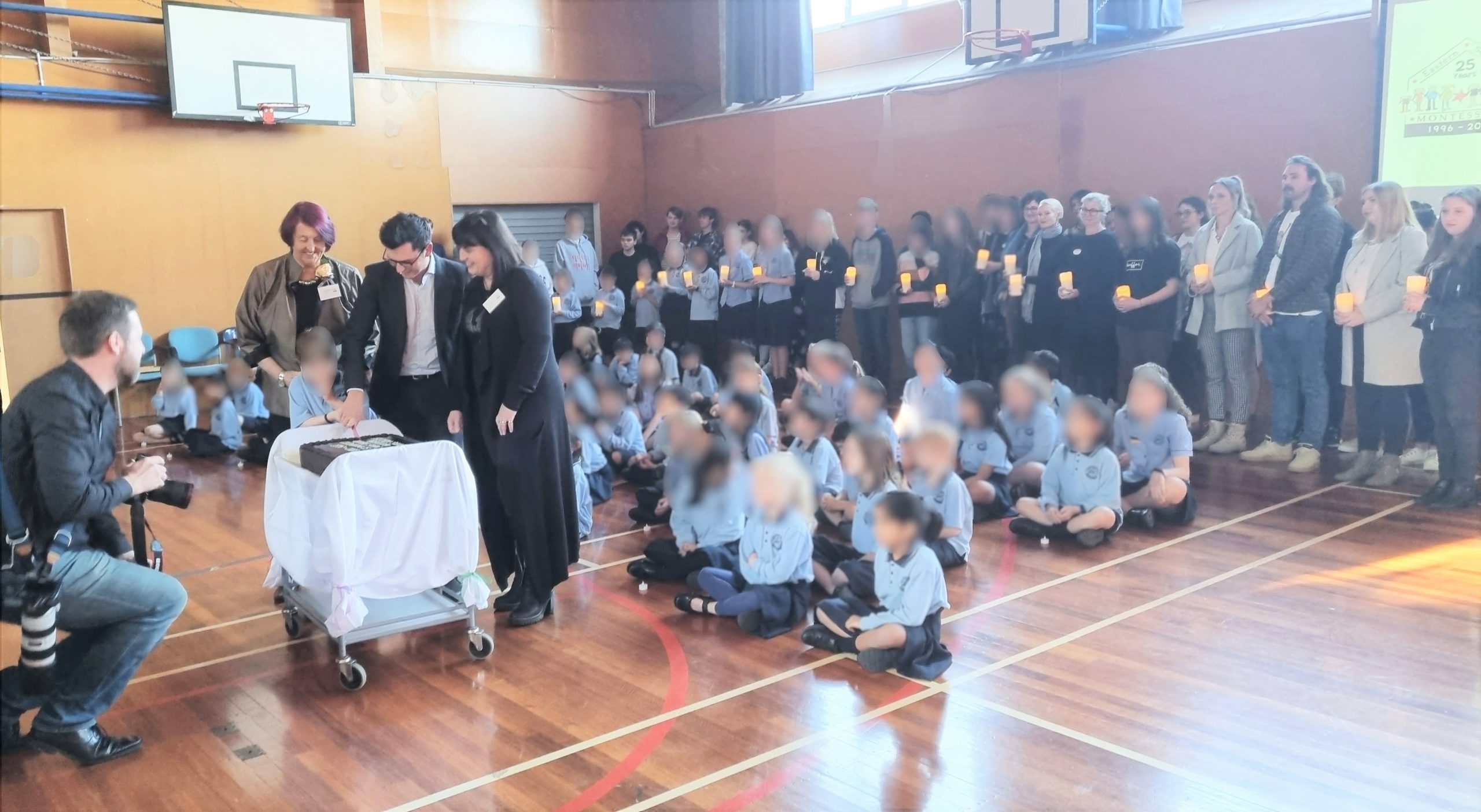 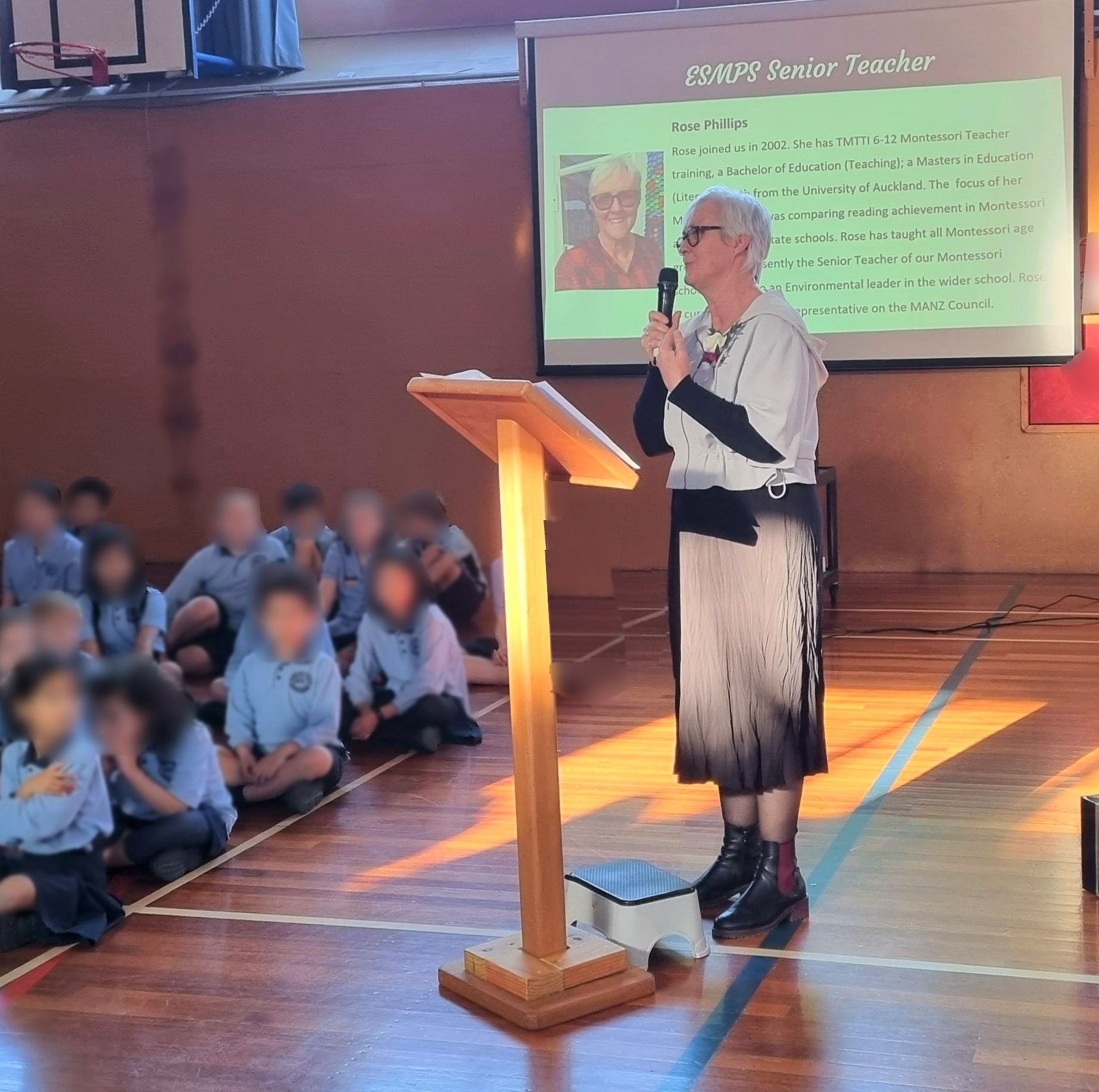 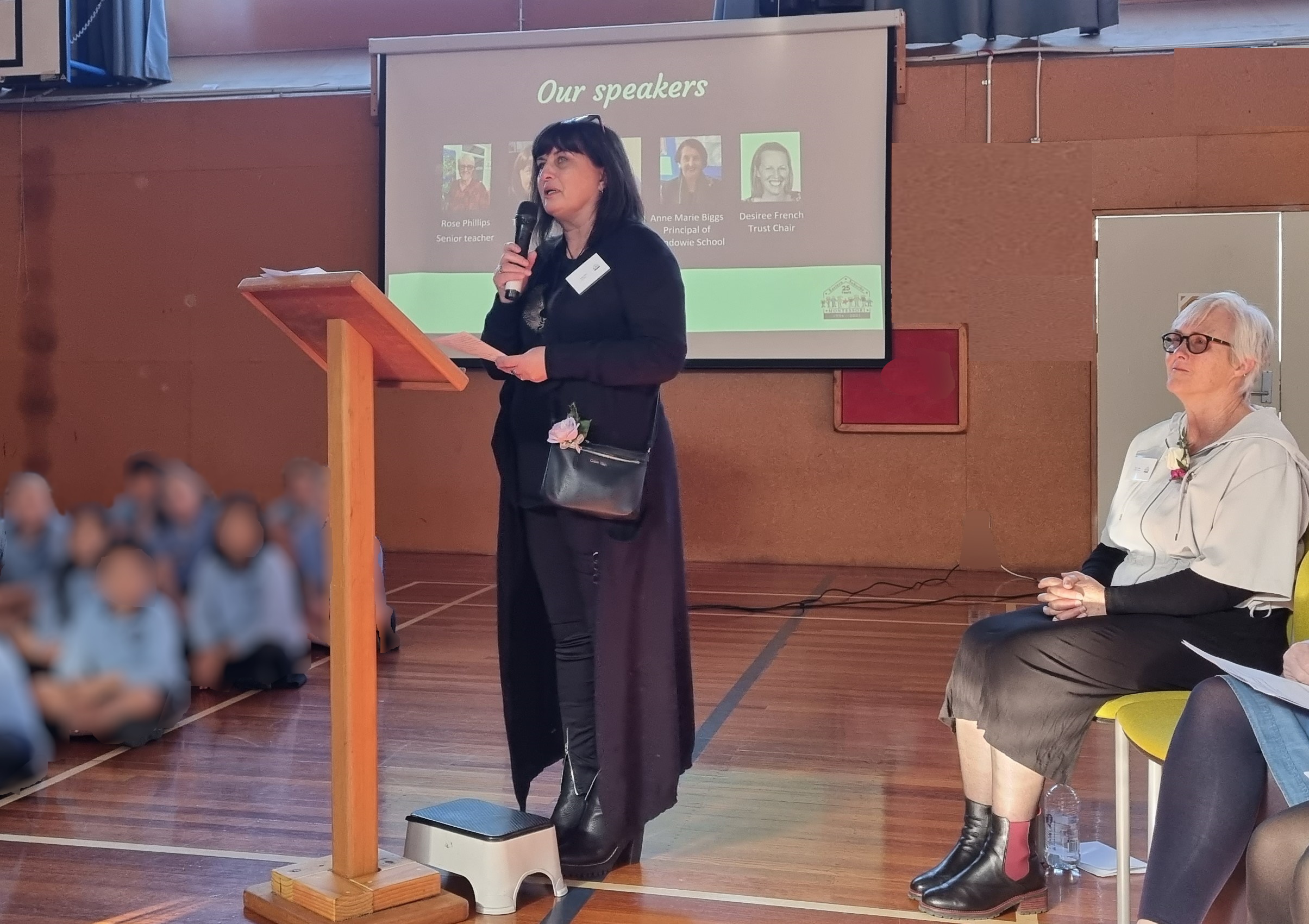 Our school was started in 1996 by a group of parents with a common interest at heart. They saw their children thrive both socially and intellectually in the Montessori preschool environment which prompted them to explore the possibility of continuing Montessori education for their children through their primary years. Their proposal was accepted by the Principal, Board of Trustees and community of Glendowie School. At this stage funds were required to provide a classroom and equipment. Thanks to the generosity of local charitable foundations, businesses and continuous fundraising ventures by parents, the first class opened in July 1996 with a small group of eight 6 year olds and one teacher. Our roll has grown progressively since then to more than 70 students between the ages of 6-13, taught by six Montessori teachers. 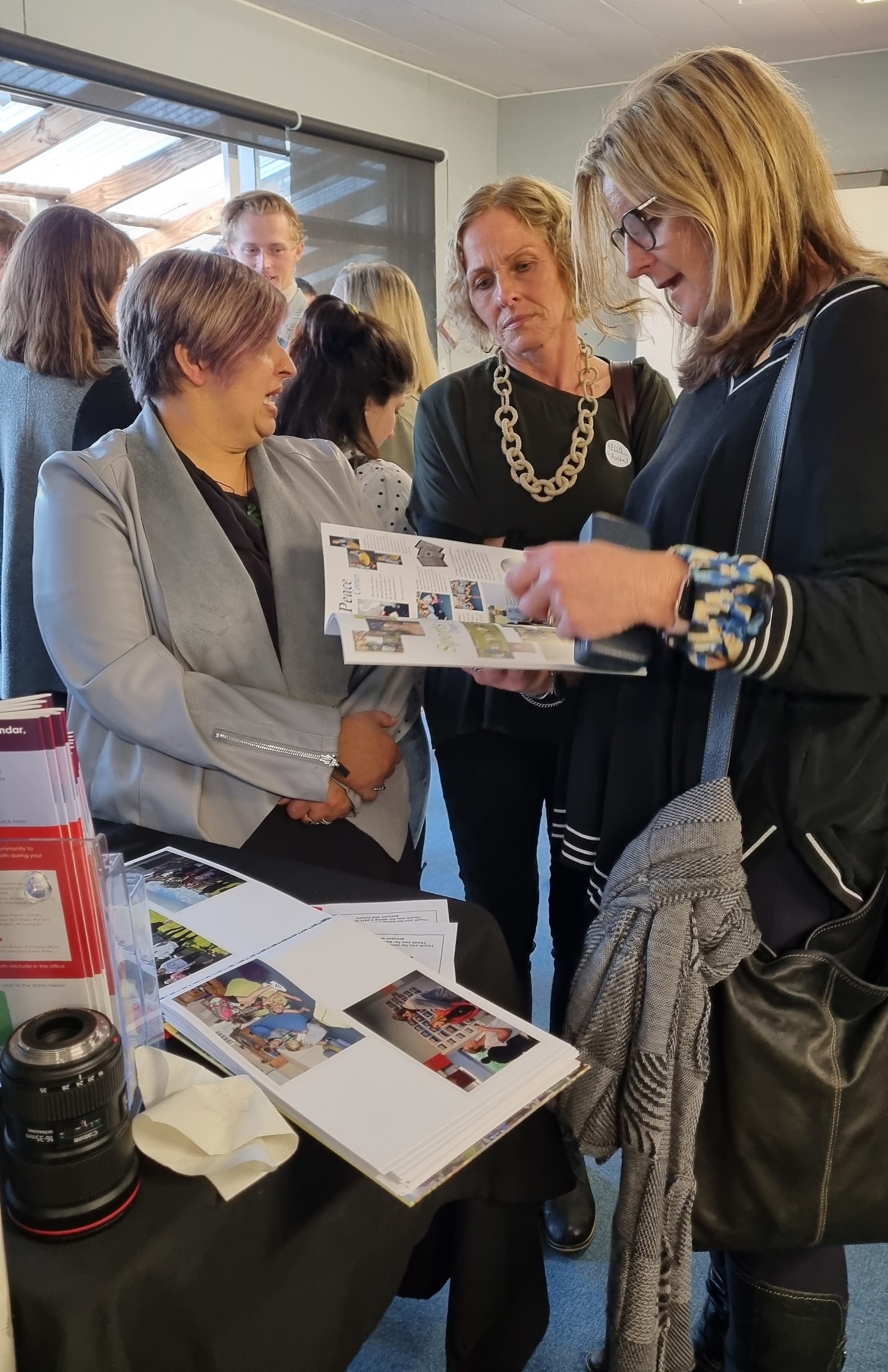 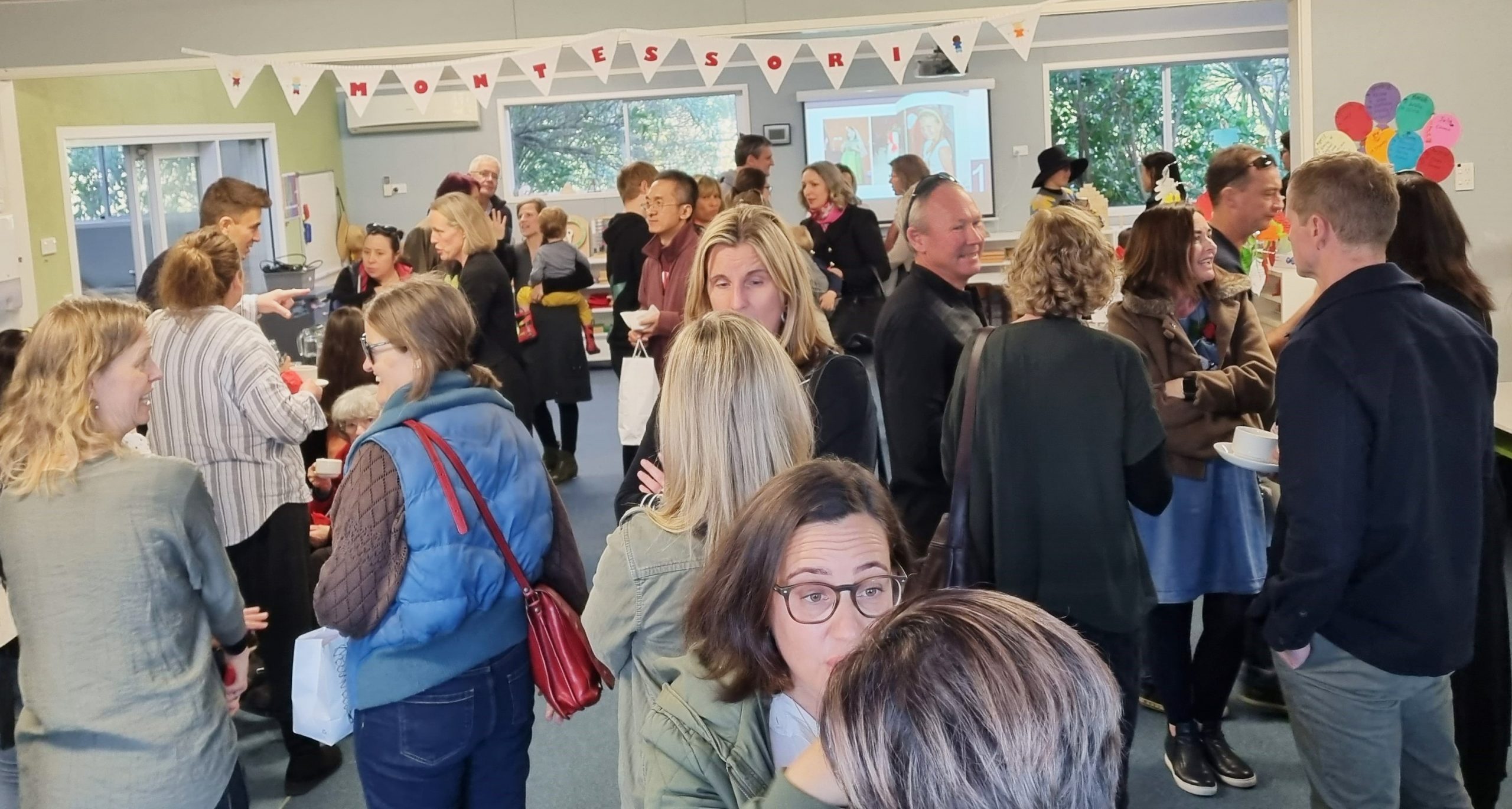 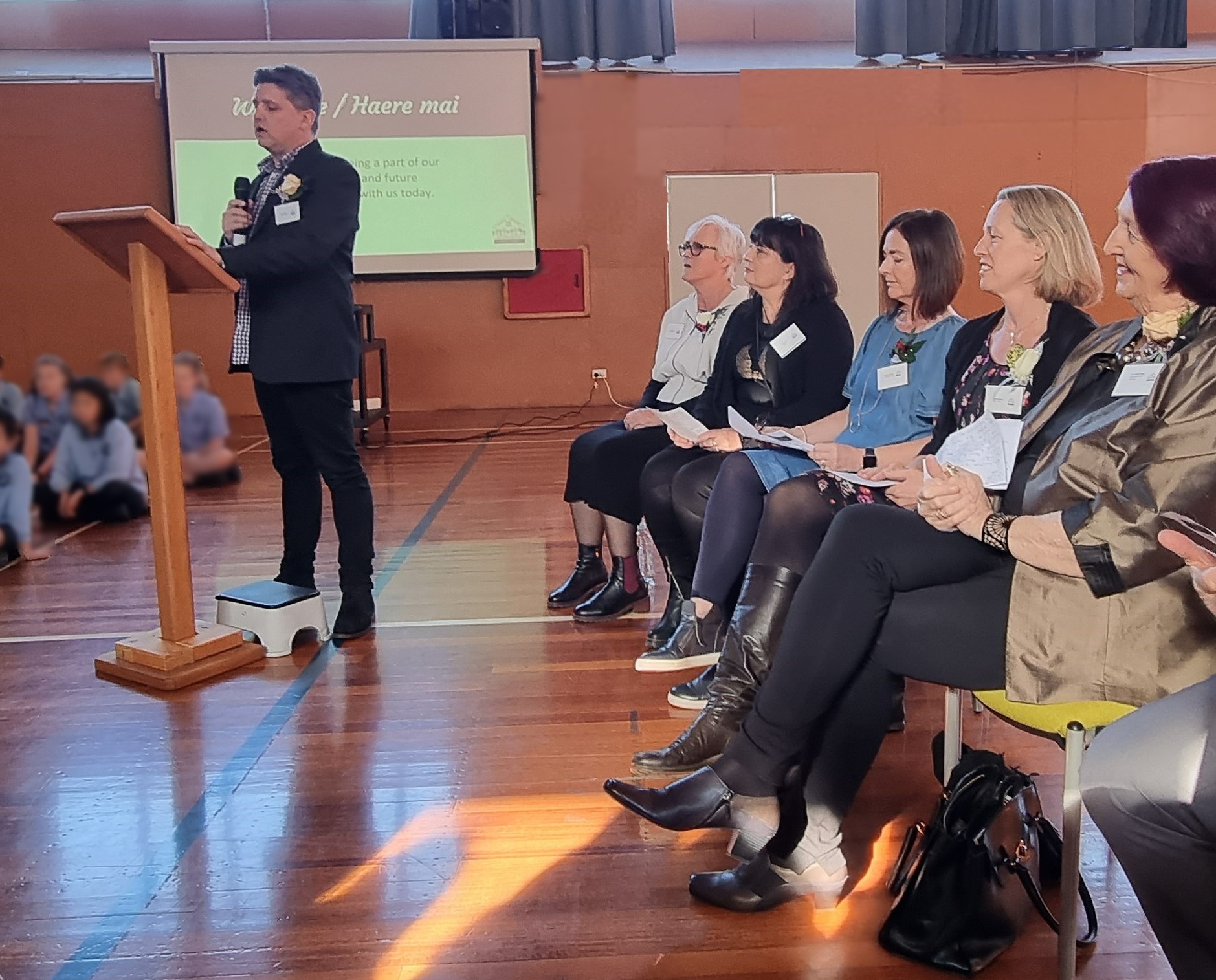 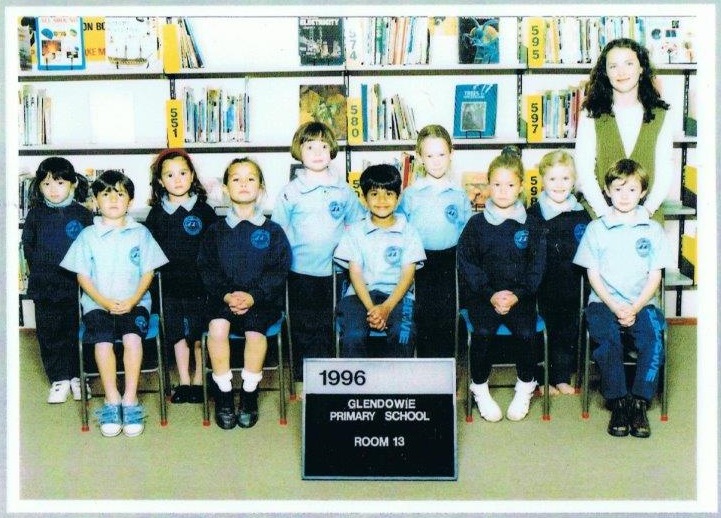